Beauty of the Beast

Sugar, my trophy wife, a former model for many years, has gotten me into the modeling business again.  I say “again” because as most Americans of a certain age recall, I once appeared in a print ad in The Omaha World Herald advertising the teen department at Nebraska Clothing.  After all the acclaim that brought me, I cut back on modeling and concentrated on other endeavors, until last Friday that is.

Last Friday, Sugar reserved an area of Old Town Fort Collins for a Plein Aire event, which I recently learned means something in French about painting as a group outdoors.  The participating artists picked different subjects to paint on the spot in about a two hour period.  Some painted store fronts of area businesses within view, or of people sitting at tables in the park area.  One artist said he was having trouble choosing a subject and asked me what I had planned for the next couple hours.  He is a Western artist so he is partial to cowboys rather than storefronts and fountains and such sissy city stuff.

Here is the result.  It would make the Mona Lisa smile.  No brag, just fact.

The artist, Jim Whartman, gave the original to Sugar, but for those of you who want a print, I will try to get you a WordPress discount.  But I ain’t making no promises.

Posted in humor, Life in Colorado and tagged Plein Aire

“It is the soldier, not the reporter, Who has given us freedom of the press.

It is the soldier, not the poet, Who has given us freedom of speech.

It is the soldier, not the organizer, Who gave us the freedom to demonstrate

It is the soldier, Who salutes the flag, Who serves beneath the flag.

And whose coffin is draped by the flag, Who allows the protester to burn the flag.”

Happy Birthday to me!

How did Credit Karma and Luminosity know?

They were the first to wish me a happy one

Even before my wife got up to help me celebrate

Even before my mother called or anyone else

I feel guilty that I can’t reciprocate because

I don’t even know when Credit Karma or Luminosity was born.

Texas Roadhouse must be mad at me.

They didn’t offer me a birthday coupon this year.

A Good Quality of Life

Bill Sweeney, the author of this post, is an inspiring individual whose faith sustains him as his body withers from A.L.S., aka Lou Gehrig’s Disease. My Uncle Luke suffered and died from the same condition. The courage shown by both men is heroic.  They demonstrate that Victimhood is a choice.

I think about this issue more and more as life with ALS becomes an even greater challenge. If ALS takes its natural course, the victim will die of respiratory failure. The muscles needed to breathe become weaker and weaker to the point where you just can’t breathe anymore. Oftentimes the flu or pneumonia are just too much for those with advanced ALS and can speed up this respiratory failure.

I had a severe case of the flu in February, and…

A Baby Left On The Doorstep

Yesterday, we were fixin’ to leave the ranch to go to town when we heard a knock on the door, which is unusual because we have a locked gate and a sign that says, “Patrolled by shotgun three days a week.  Guess which days.”

Anyway, this brave soul had parked his vehicle outside the closed gate and climbed through to walk up the lane.  I opened the front door and he said that he had a calf in his car and was looking for the owner.  He said it was caught in barbed wire close to the highway.  He saw afterbirth, but no mother cow around.  So, he scooped it up.  All the fight was out of it, he said.

I told him it was not ours but I thought I knew to whom it belonged and opened the gate remotely by the magic of electronics so he could drive to the barn.  It was in the back seat of his Jeep Cherokee.  We put it in a stall.  It was big for a newborn, probably 100 pounds, but it still had the umbilical cord so I reckon he was right about its time of birth.  It is a Hereford.  Those have cute white faces and red bodies.  My wife, Sugar, immediately wanted it as her own.  Her mothering instincts kicked in.

We went into action.  We drove to a farm and ranch store twenty miles away.    We bought colostrum, which orphaned calves need within the first few hours of birth, and milk replacer for on-going nutrition.  We hurried back.  Sugar got started with bottle-feeding the baby.  I called Zach, the ranch manager for the big (16,000 acres) ranch bordering us.  He had been looking for the calf.  Zach said it was born around 6 a.m.  He said the mother somehow got across the highway and then couldn’t figure out how to get back.   Zach said she lost her baby last year too and that it died.  Surprise!  (My next call should have been to Social Services to report her unfitness and neglect.)

Zach said the calf was born right by the highway fence.  He had the problem with the mother leaving and then when he came back to the calf, it was gone, taken by the Good Samaritan in the interim.

Zach and his five-year-old daughter came over with a stock trailer.  The calf stood up on shaky legs and even stepped up into the trailer with little help.  Since it has a mother, such as she is, the milk replacer is unnecessary.  So was the colostrum.

Miss Sugar misses the calf.  She was hoping she could keep it.  I reminded her that at 3:00 a.m. she will be glad the calf is with his mother.  For the first couple days newborn calves need to be fed every two hours, then tapering to three times a day for the duration until weaning.  Sugar might have even expected me to take a couple shifts.  We were spared.  So was the calf, provided his mother can handle the job.

P.S.  Zach told me the next day that the mother and calf have hooked up.  He is now nursing.  That is preferable to bottle feeding every two hours. 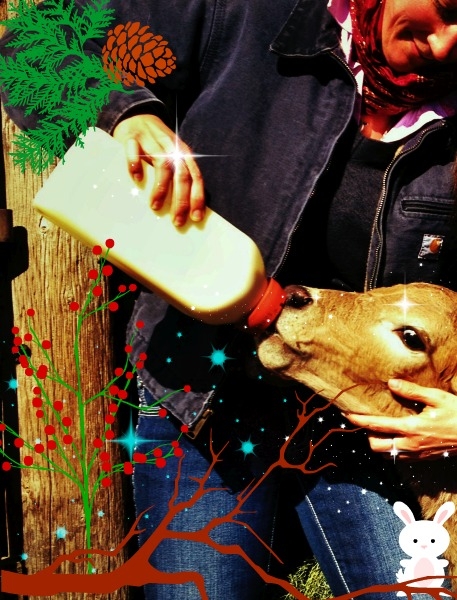 Another calf another time. 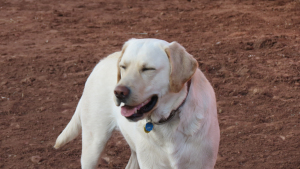 Today, as usual, Beau, pictured above, went with me to the barn when I fed the horses.  Then I returned to the house.  Alone.

Sugar, my wise and discerning wife, commented, “Did you call Beau and he did not come?”

“Yes.  You are correct.  No, he did not come.  He is busy eating horse manure.  He looked right at me when I called him, but ignored my invitation.  He seemed to be laughing at me.”

Miss Sugar, usually so sweet, made a statement about our beloved Yellow Labrador Retriever, and also mentioned Beau too.  It should be noted that we got Beau from an animal shelter shortly after Max died.  We did so because Sadie, another Yellow Lab, was depressed and not eating as she mourned Max.  Beau is also a Yellow Lab, but he ain’t no Max.  He did, however, help Sadie by distracting her with his antics, of which she constantly disapproves.

Sugar sighed and said, “I think Beau’s purpose on earth is to remind us of what a wonderful dog Max was.”

The better we get to know Beau, as we have been doing for over two years now, the more we appreciate and miss Max. 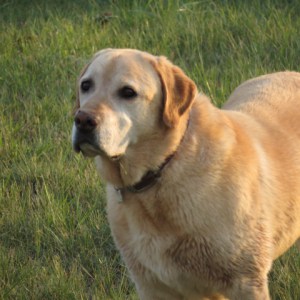 Max – look at his sincere expression and contrast it to Beau’s smirk above.

This is a day on which we honor mothers.  It is altogether fitting and proper that we should do this.

My mother (and father) provided a stable home for me.  I felt loved.  I learned love.  I was blessed.  I am glad that my mother is still living.  I can thank her for being a devoted mother and tell her that I love her.  I can tell her if I can reach her, that is.  She is traveling.

Other people miss their mothers who are no longer living.  They wish they could call their mothers or, better yet, spend the day together.

Others have mothers from whom they are estranged, or by whom they were abandoned.  There are not appropriate cards for that kind of relationship.

There are women who long to be mothers.  It is painful for them to feel left out.

There are mothers whose children have died. …

Dr. Lynn wrote a well-done analysis of the evil being done in the name of Islam.

Life In The Gym

*This is off topic but something I wanted to comment on.  We’ll return to regular programming with the next post. 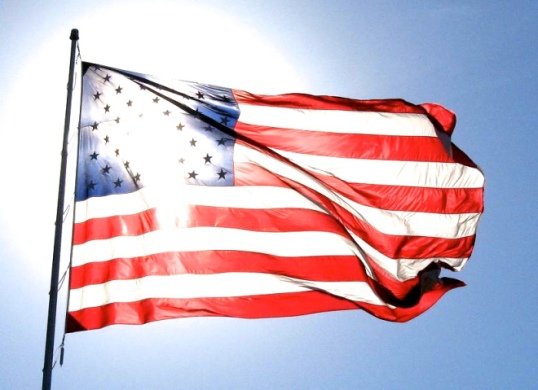 On May 3rd, 2015, Pamela Geller held a “Draw the Prophet” event in Garland Texas. Most people are aware that two jihadis showed up, armed, with the intention of murdering Ms. Geller and the attendees. The jihadis were killed before they could do any great harm.

Since then, it’s been noteworthy to watch news reports of these events. Ms. Geller has been excoriated for holding this contest because it was “provocative.” Many question the wisdom of having such a contest and posit that perhaps she and the attendees deserved the attempt on their lives. There’s been a strong she-brought-it on-herself thread running through commentary about the event.

In a new threat yesterday, ISIS has said they are going to continue in their quest to murder Ms. Geller…and also anyone who…

Dr. King on the Futility of Rioting

“ The limitation of riots, moral questions aside, is that they cannot win and their participants know it. Hence, rioting is not revolutionary but reactionary because it invites defeat. It involves an emotional catharsis, but it must be followed by a sense of futility. ”
― Martin Luther King, Jr.

The leaderless mobs rioting in Baltimore and, previously, Ferguson, are not only destructive but also absurd.  It does not appear that the rioters are deep thinkers.  Dr. King would not approve.